Planning a Move to Mexico? 7 Tips on How to Find Your City 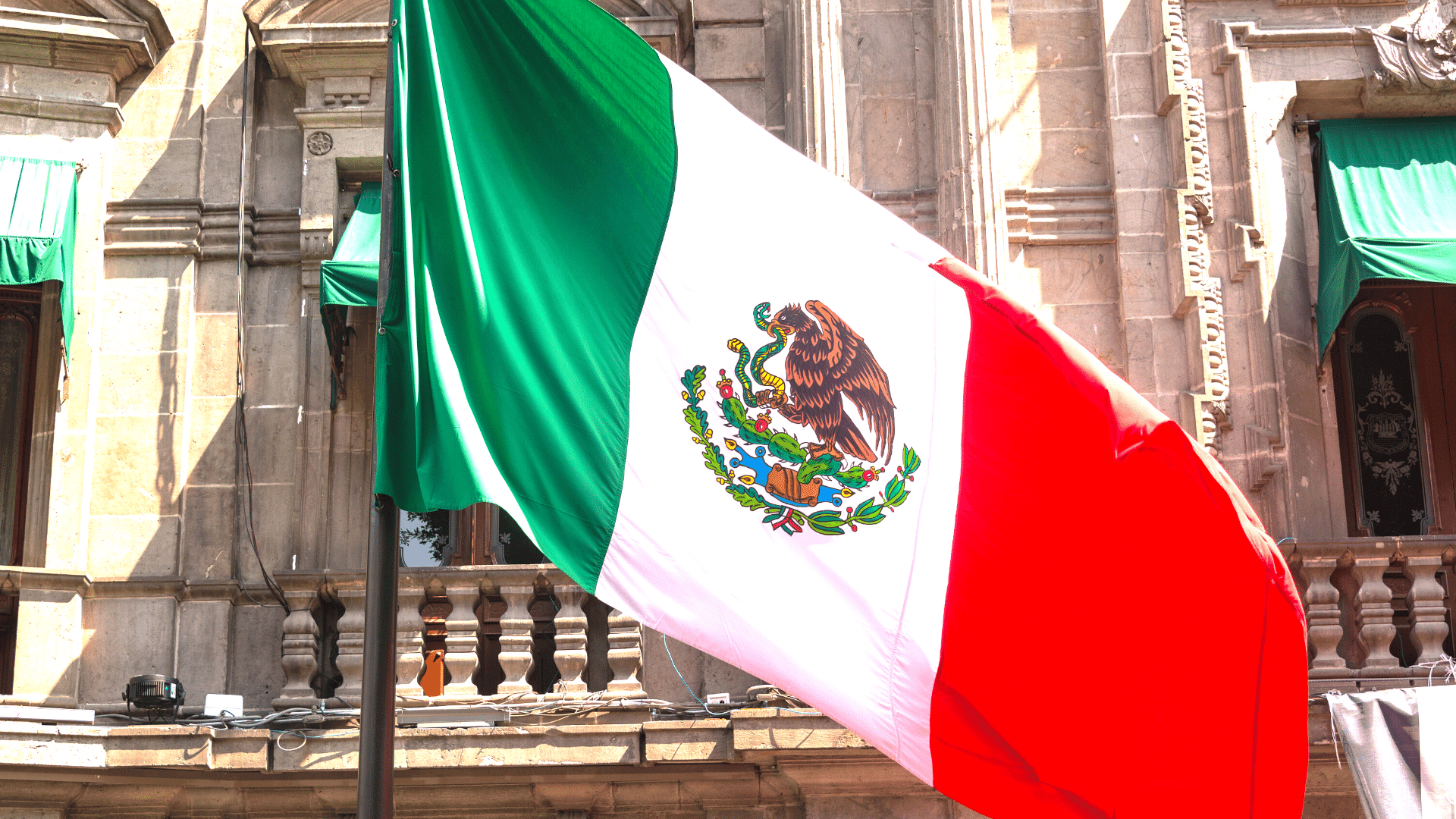 I’m a traveler – it’s one of the true loves of my life. I’ve always known that I would like to live outside the U.S. after living in London in 1991. I became an intentional traveler after my experience in the U.K. Therefore, each time I went on vacation, I selected a location where I might be interested in living. Notably, this was a great strategy over the years. Some places I loved but wouldn’t live there. Other places remained on my list for years. Is this how you feel? Are you ready to live outside the U.S. and are Planning a Move to Mexico? There are many people moving to Mexico at this time for a number of reasons. Mexico offers a different lifestyle, culture, and a lower cost of living.

WHY live in Mexico?

People are flocking to Mexico for a numer of reasons including:

Have you ever felt like the older you get, the more expenses you have?

Honestly, that’s exactly the way I felt too. Once I began comparing the cost of living in Mexico to the U.S., planning a move to Mexico was kind of a no brainer. Obviously, my dollar goes much, much farther in Mexico.

What about safety in Mexico?

“While Mexico is a popular vacationing destination, especially for U.S. tourists, the country has many dangerous areas and cities that should be avoided. Mexico is currently dealing with drug trafficking, organized crime, political corruption, violence against journalists, violence against women, and more. Those visiting Mexico should be cautious of kidnappings, homicides, robberies, and carjacking.”

The statement above is the general American thought on the safety in Mexico. Not surprisingly, it is a broad general statement. Therefore, some Americans have extrapolated that generalized statement to include Mexico as a country vs. certain parts of the country or specific cities. 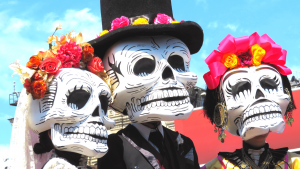 I don’t know about you, but there are places in Dallas (my hometown) that I would not venture into because of the safety factor. I would futher venture a guess that there are parts of your large city that you would not go to either. While I do think safety is a consideration no matter where you travel, it should be noted that (obviously) there are places and activity to avoid.

One thing people asked over and over again was……???? You guessed it! “Is Mexico safe?”

Recommended safety precautions (no matter where you are):

Yes, this may seem like common sense. However, people tend to get into situations that are dangerous by not being aware of their surroundings. This is the case in ANY CITY you are in.

10 Most Dangerous Cities in Mexico

Based on number of homicides per 100,000 residents:

10 Most Dangerous Cities in the U.S.

Based on number of homicides per 100,000 residents: 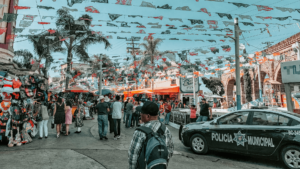 Mass Shootings in the U.S. Compared to Mexico

In 2015 US President Barrack Obama claimed in numerous statements the US was responsible for 30% of the world’s mass shootings, an astronomically high share compared to any other nation.

CNN research identified 288 school shootings between January 2009 and May 2018 in the U.S. By comparison, CNN found Canada and France each had two, Germany had one, and Japan, Italy and the United Kingdom had none. Based on those numbers, the U.S. had 57 times more school shootings in that time period than the other G7 countries combined.

Mexico, for example, had eight school shootings in the same period, and South Africa had six, according to CNN. India had five while Pakistan and Nigeria each had four.

So, now that we’ve covered all the “danger” aspects, let’s look at some helpful information for planning your move to Mexico!

Steps to Planning Your Move to Mexico

In 2006-2007, I lived in the Riviera Maya area of Mexico and fell in love with the culture, food, people and lifestyle. It was this experience in Mexico that won my heart. I knew Mexico would ultimately be my home. But, I did not know at that time what city I would choose.

Although, I lived in the Riviera Maya before, I did not feel like this would be a consideration. So, I decided to come up with a checklist to help narrow down a total of 5 cities in Mexico. Then, I began researching online, speaking with others, and joining Facebook groups that helped narrow down different cities.

Some of my favorite U.S. locations:

Some of my favorite countries:

Tip #2 – Accessibility to Your Home City

In the event of an emergency, I felt like I needed to get back to my home city as quick as possible.

Therefore, I needed to think about:

Strangely, this is an important consideration. Work remotely? Want to video call your family back home? When planning your move to Mexico, be sure to consider how the time zone difference affects you. The same time zone was really important to me as I didn’t want to have to think about a time change when speaking to my family.

The older I became, the more I felt like I was living to work or “exist and get by”. What I wanted was quality of life to “thrive and be alive”. Cost of living is not only the financial aspect but also the mental, spiritual and emotional aspects. I realized I was spending a lot of time, energy and effort into existing when what I really need is to invest in feeding my soul and increasing my quality of life.

As you consider cost of living in Mexico, think about some important budgeting factors: 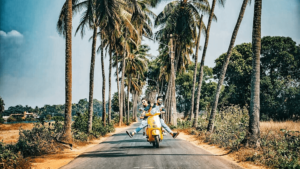 Surprisingly, I use this term because that’s what people tell you when you talk about moving. Notably, they find every way possible to convince you not to do it, offer free advice, and give you lots of what if’s. My response is always the same, “I don’t live my life based on what if’s that usually NEVER happen.”

If I don’t move now, WHEN will I do it? Absolutely, there is always another person, situation or circumstance to consider. Without a doubt, this time in my life is about ME and YOU too! How much longer do you need to wait in order to live your best life?

Think about these to get you started on your list for planning a move to Mexico:

By the time I reached this stage, I narrowed down my list to 5 cities to visit over a 2 year period of time. And, throughout all of my research, Mérida came out on the top of my list.

For me, this was HUGE. Yes, you could say it was a lightbulb moment. Once I began researching population dynamics, I realized I preferred a bigger city vs. a smaller city. Although I did want to live in a city with an expat community, I didn’t want the expat population to overtake the local population. 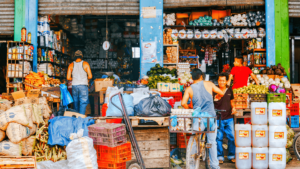 My Top 5 Cities in Mexico

Five cities that won the “contest” of planning a move to Mexico (listed in order):

Final Thoughts on Planning a Move to Mexico

If you need assistance with your plan, I offer 2 hour consulations for $40 U.S. Find out more here: